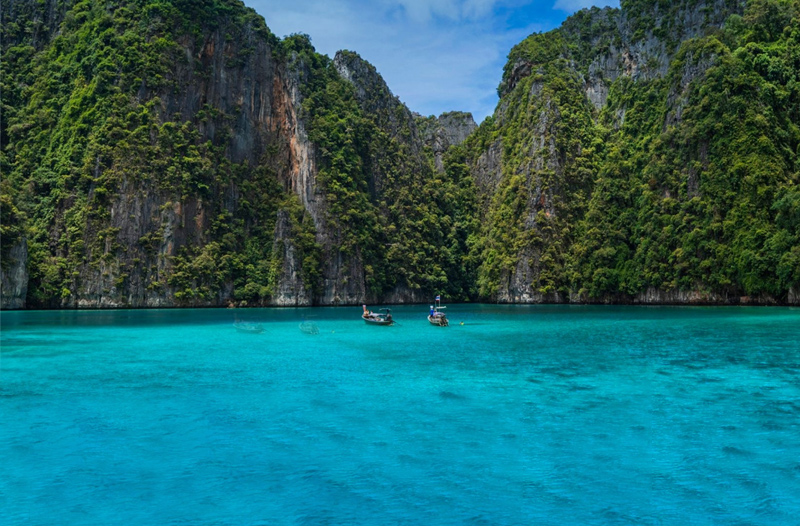 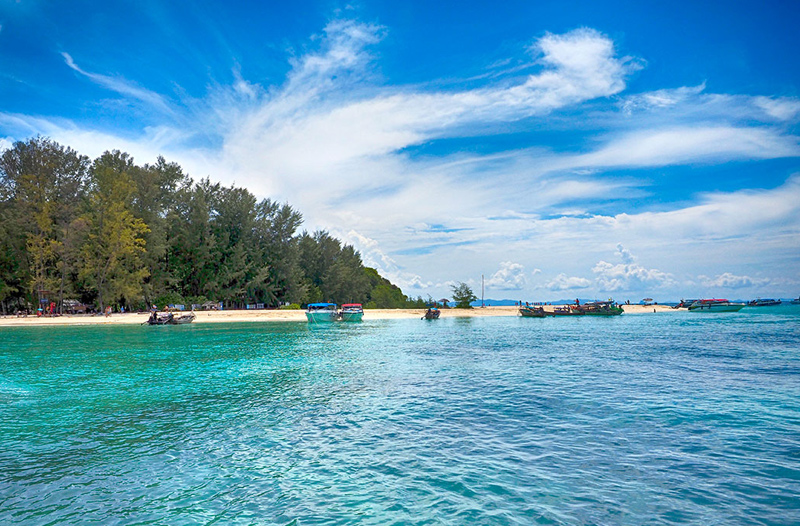 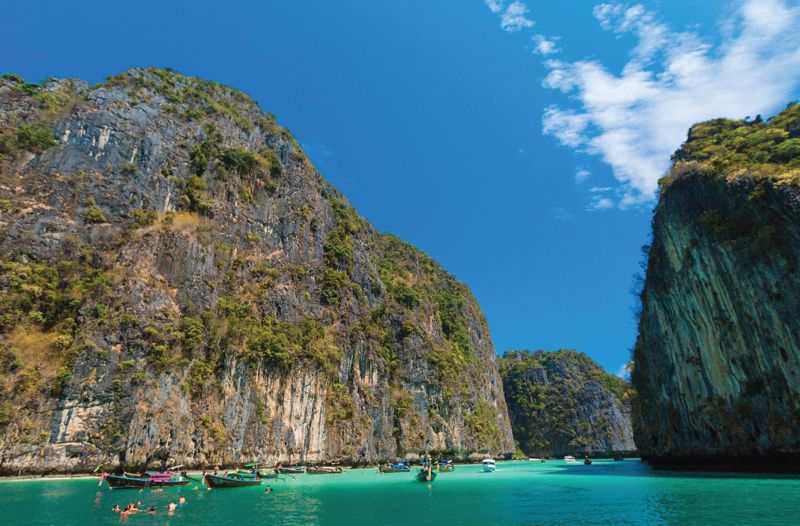 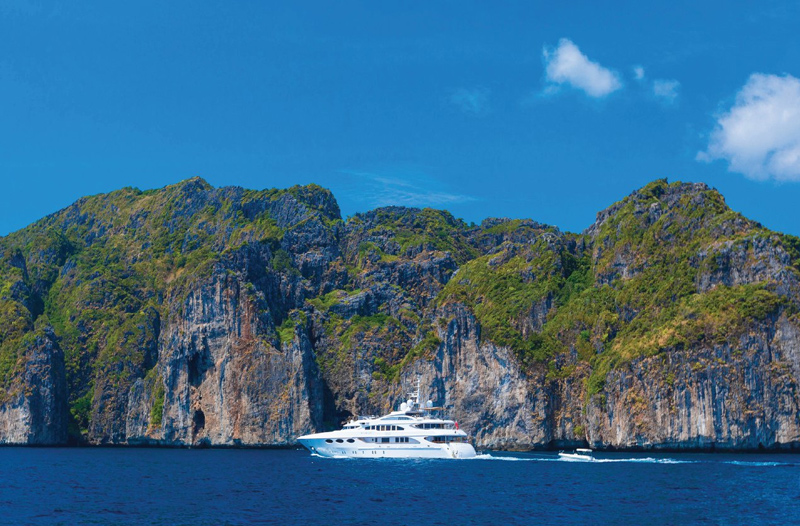 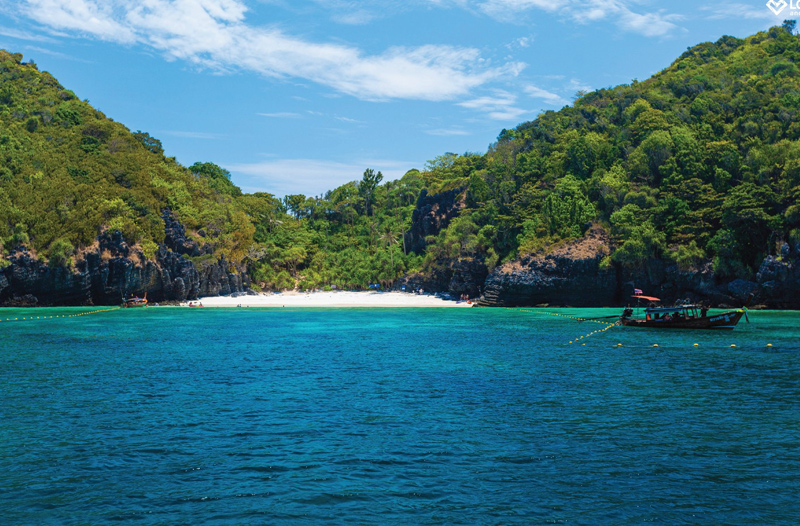 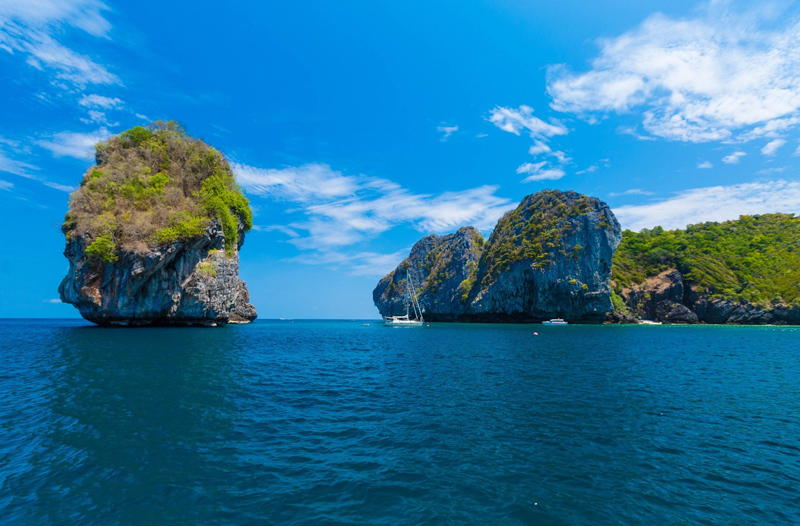 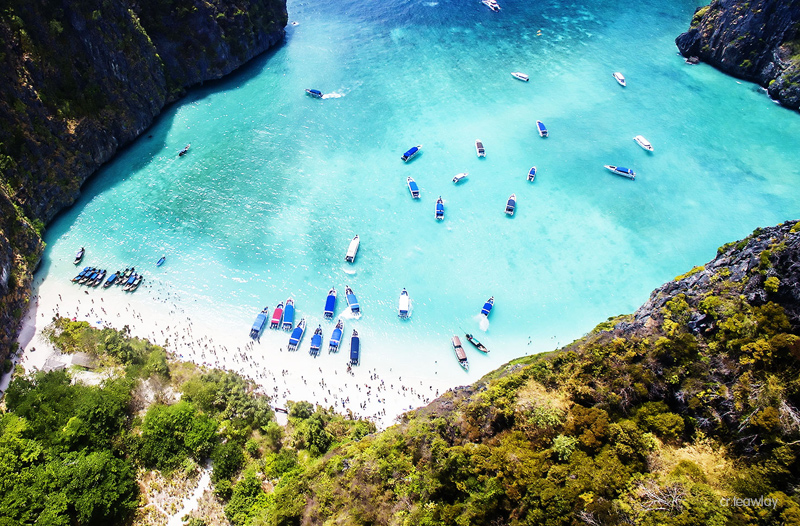 Bamboo Island, known as Koh Pai in Thai, is the most north-easterly island of Phi Phi Archipelago in the southern Thai province of Krabi. Lying approximately five kilometres off the northern tip of Koh Phi Phi Don, Bamboo Island is a stunning tropical hotspot that offers the perfect getaway from the crowds as, despite the fact a few tours from Phuket make a stop here after lunch, the island is most of the time never too crowded. Measuring roughly 600m wide by 700m long, the island is almost shaped like a heart and is entirely surrounded by a strip of white sand. Its central part is covered with lush vegetation including Casuarinas trees and the Bamboo trees that gave its name to the island. On the north-eastern side of the island, under the shade of the trees, a small bar serves drinks and snacks.


Please note*
ㆍFor your safety, the daily program can be changed without prior notice due to weather and sea conditions 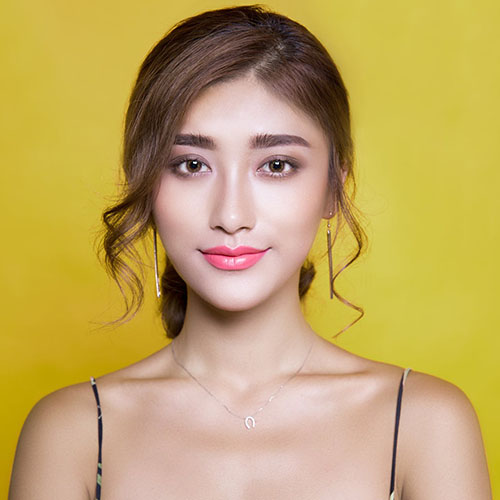 The worst hotel ever" 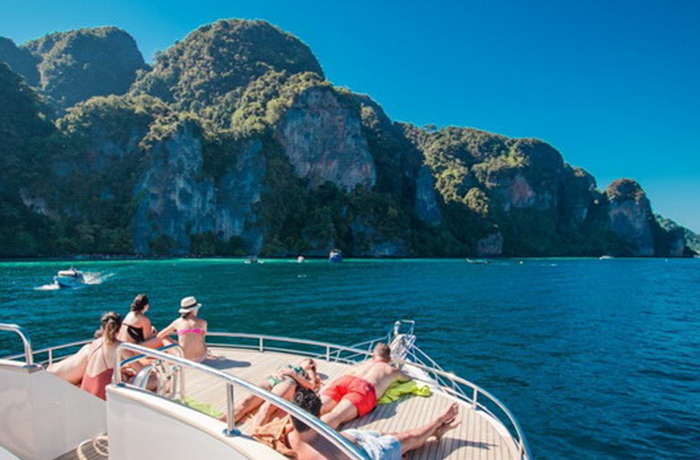 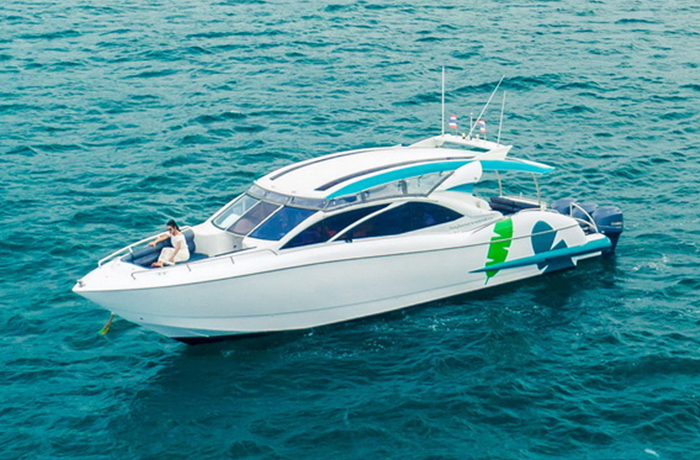 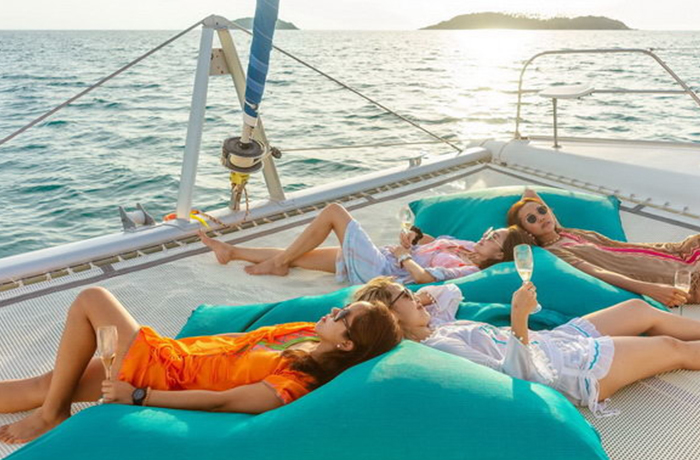